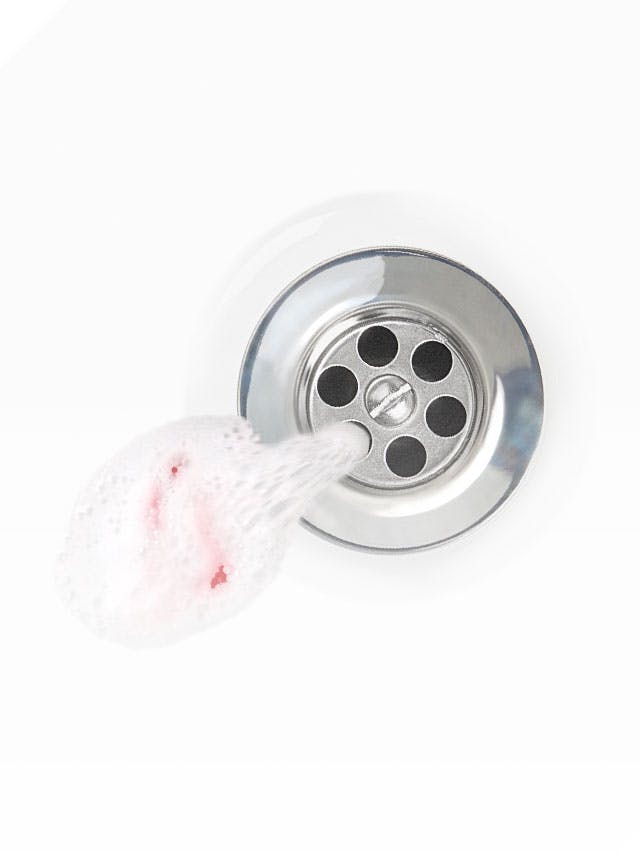 What does it mean when you have bleeding gums?

If your gums bleed when you brush, you may have gum disease and it could lead to bad breath, then inflamed, receding gums and, eventually tooth loss.

Whether you see blood in the sink when you brush occasionally or every day, you should never ignore bleeding gums. 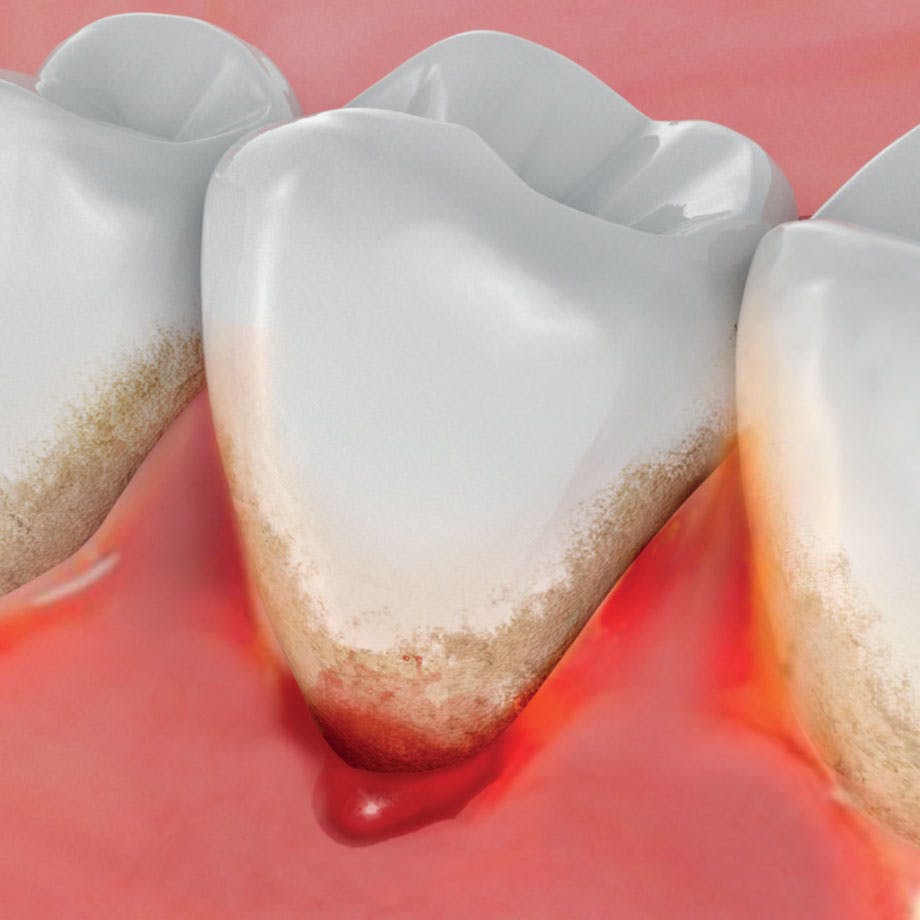 Bleeding gums tend to be caused by plaque, a sticky film of bacteria that constantly builds up around, on and in between your teeth. If plaque bacteria is not removed, it can irritate the gums, leading to redness, bleeding and inflammation.

However, there are also a number of other reasons for bleeding gums. These include over-brushing teeth or brushing too hard, a new toothbrush or flossing routine, and some medications.

How do I stop bleeding gums?

Regardless of what you think might be the cause of your bleeding gums, the best thing to do is speak to your dentist as soon as possible. They can investigate your symptoms and then advise on the best way to stop your bleeding gums.

There are also a number of simple steps you may wish to consider when it comes to treating bleeding gums – changes to your oral health routine that could help stop the problem becoming more serious. To work effectively, these steps should be followed every day, rather than just on occasions that you notice blood when you spit:

Find out how healthy your gums are

Take the Gum Health Test to help you understand the signs of gum disease. 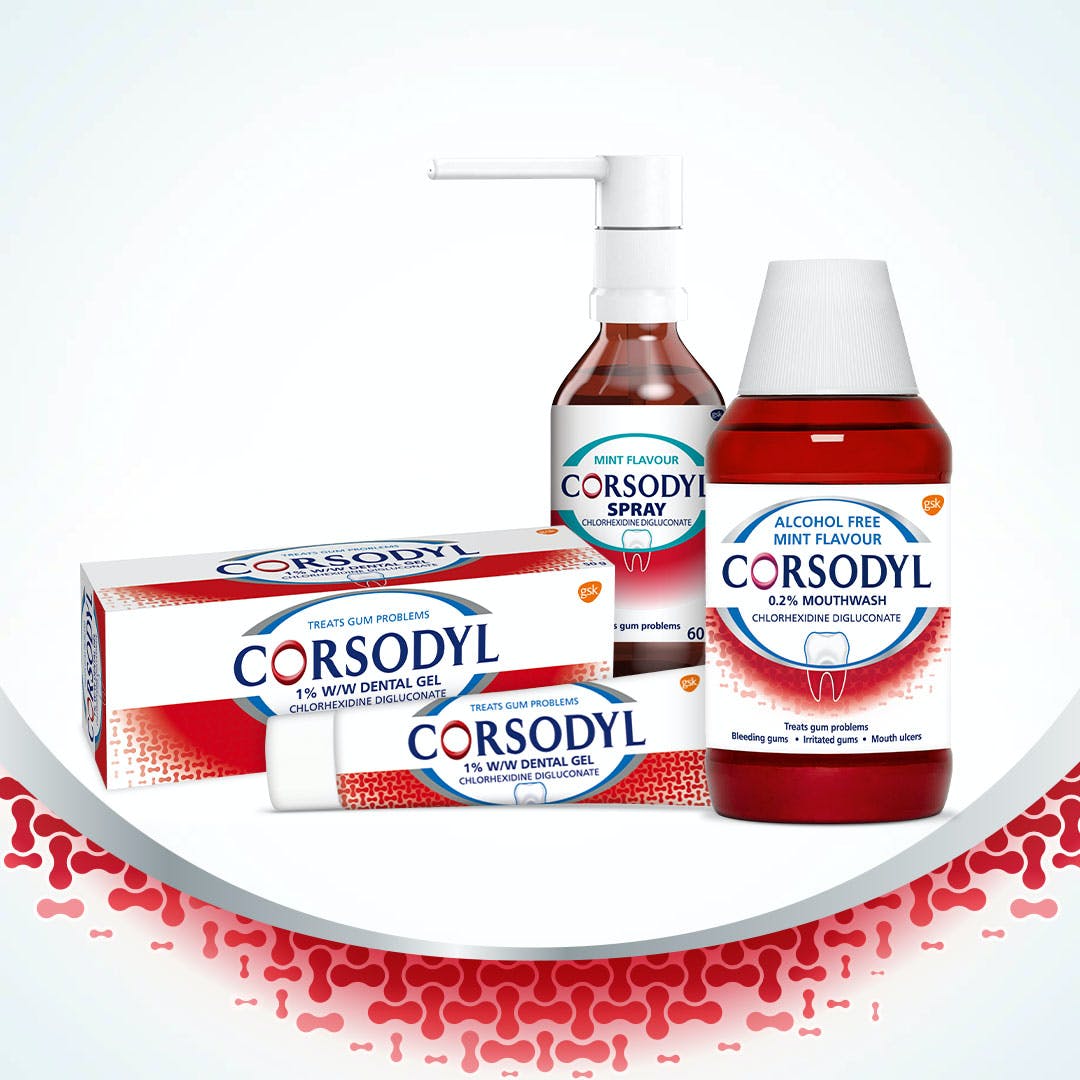